Back in 1994, Clive Hunt, one of the directors of Carlsberg- Tetley, asked me if I would have a look at their wine range. I did as instructed and twenty-five years later I am still advising the company (although Carlsberg UK’s wine division is now Crown Cellars).

This resulted in Carlsberg-Tetley taking on the responsibility for the sales and marketing of their wines and spirits. In the early days there were some spooky moments when the whole idea of the company wholesaling wines and spirits was under threat.

However, the profitable role that Crown Cellars can play in a mature on-trade market became self evident about a decade ago and our proposition has gone from strength to strength since. 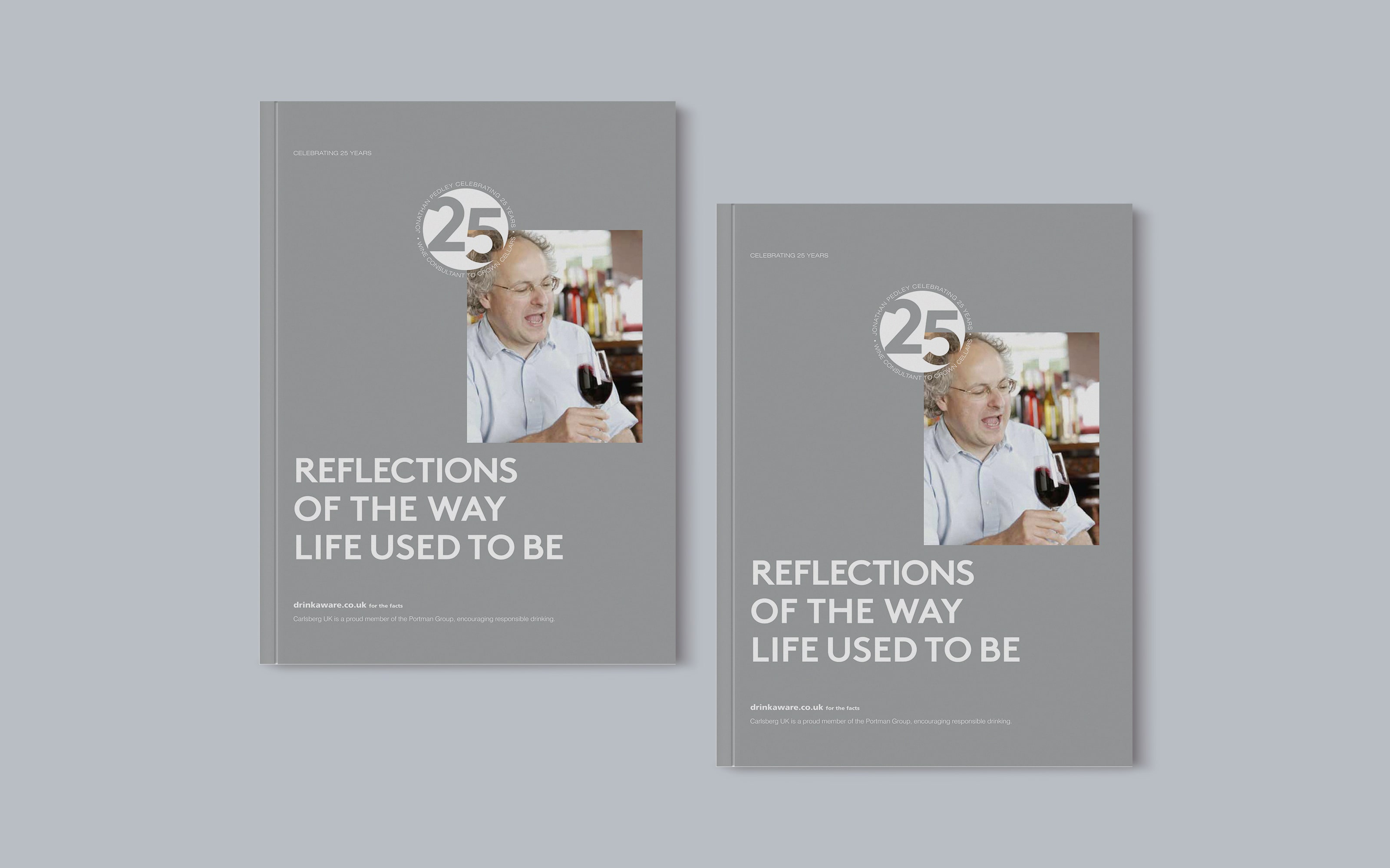 This website is set to 'allow all cookies', to improve functionality and to give you the very best experience. If you continue without changing these settings, you consent to this. Our privacy and cookie policy explains what they are, which ones we use, and how you can manage or remove them.